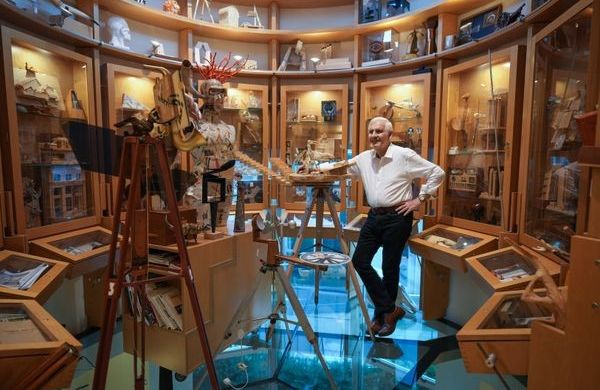 When Richard Henriquez arrived in Vancouver in 1967 the old Sylvia Hotel in the West End was still considered a high-rise, along with the Marine Building and the Hotel Vancouver, and a few others. There was no Pacific Centre shopping mall. Downtown Granville Street was mostly small storefronts. When the city helped the developer assemble land for the underground mall, there was an outcry that the mall would be turning the street inward. They weren’t wrong. Granville Street, once a vibrant neon district, fell into a state of gloom. 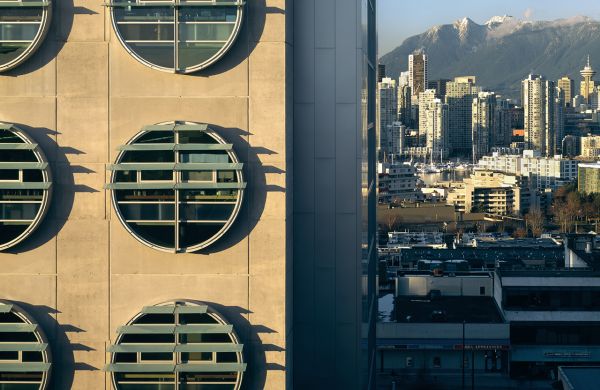 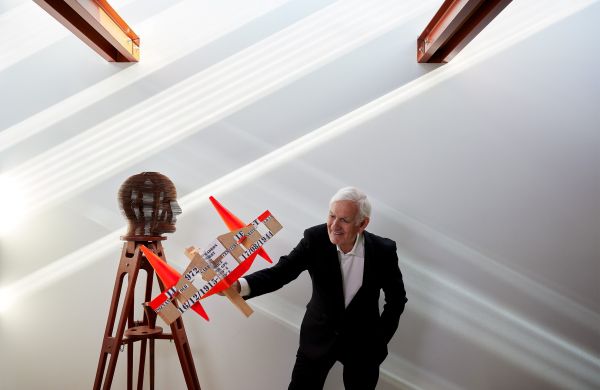 If you have spent any time in Vancouver looking around there’s probably a good chance your eyes have landed on a Richard Henriquez building. Notable ones on a long list include the Sylvia Tower, Eugenia Place, Sinclair Centre, Woodward’s Redevelopment, Telus Garden Office, UBC’s Michael Smith Laboratories, and the B.C. Cancer Research Centre. 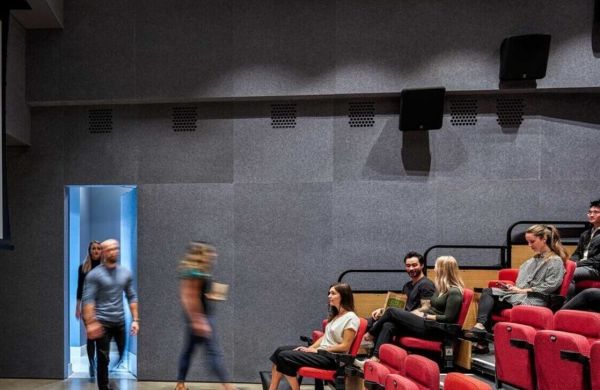 An architecture-obsessed film fest might just be the perfect fit for a city of real estate fiends. Richard Henriquez: Building Stories – this Vancouver-made film, directed by West Coast Modern auteurs Gavin Froome and Michael Bernard, is a 30-minute look at the life and legendary work of local, award-winning Canadian architect Richard George Henriquez, known for founding Henriquez and Todd with Robert Todd in 1969 (the precursor to today’s Henriquez Partners Architects). With an award collection that could rival Katharine Hepburn (including the Royal Architectural Institute of Canada Gold Medal in 2005, the Governor Generals Medal in 1994 and the Order of Canada in 2017), Henriquez has been influential in the Canadian architectural landscape, and indeed right here in Vancouver—notably, Vancouver’s Gaslight Square, Sylvia Hotel Tower and BC Cancer laboratory. This film looks at his influences and his focus on memory and history in his approach to his work. 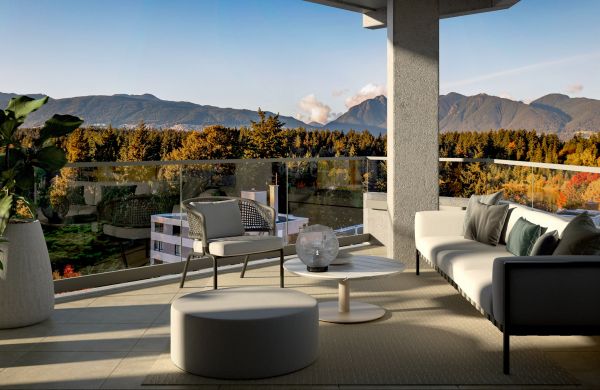 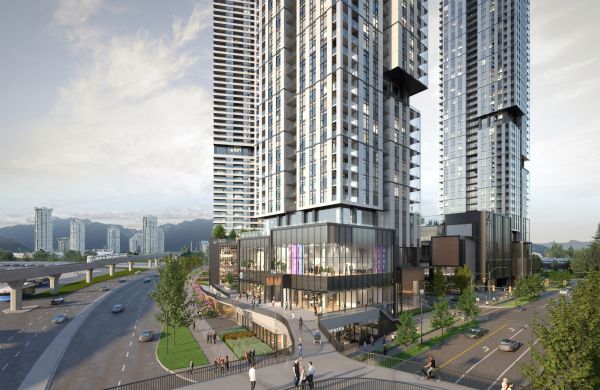 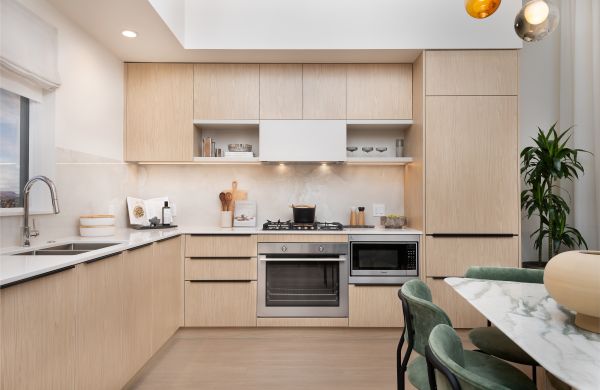 Elmwood, Marcon’s new mixed-use development in Coquitlam, will be a linchpin between the existing residential neighbourhood in Oakdale and the burgeoning Burquitlam area with its transit-oriented projects around the SkyTrain station, says the company’s vice-president of sales, Chris Harburn. The new project comprises 335 homes, about 9,000 square feet of retail space and 22,000 square feet of office space on the 53,000-square-foot site. 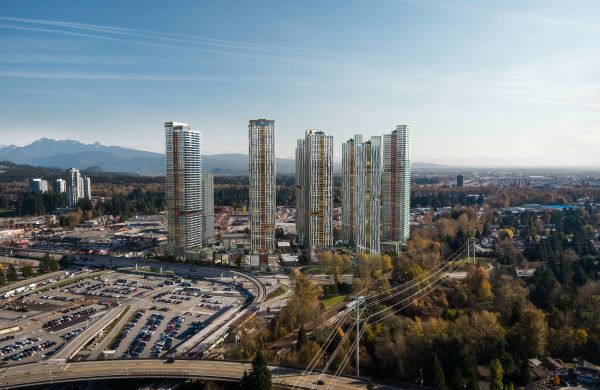 This week, Marcon Developments and QuadReal Property Group provided the City of Coquitlam with an update on their major mixed-use redevelopment proposal just east of SkyTrain Coquitlam Central Station. The project, now named “TriCity Central,” calls for nine towers up to about 60 storeys on an 11.6-acre site at the southeast corner of the intersection of Barnet Highway and Lougheed Highway, which is currently mainly occupied by several car dealerships. 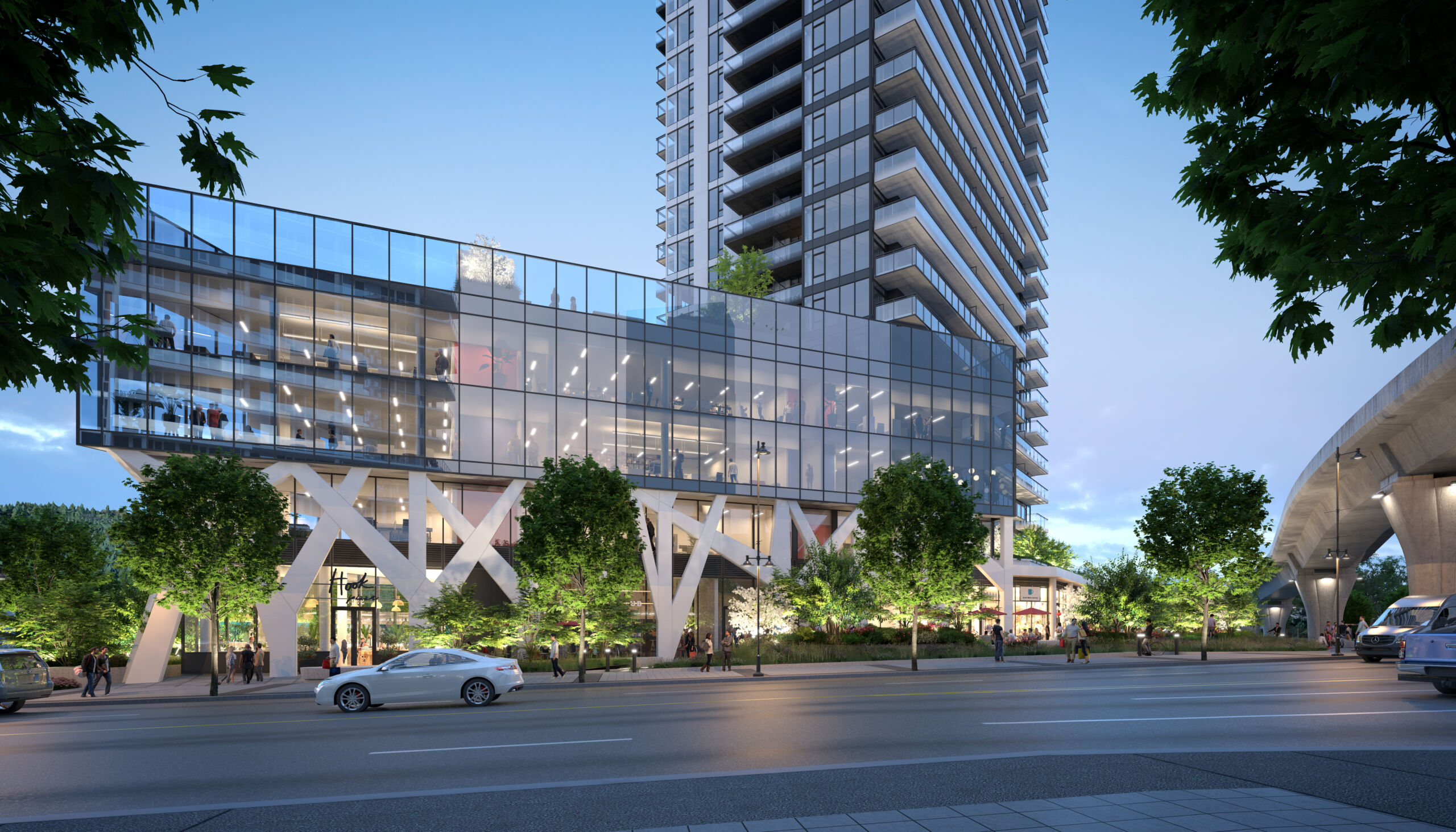 Coquitlam city council advanced the bid by Marcon to build a 38-storey tower at the northwest intersection of Como Lake Avenue and Clarke Road. 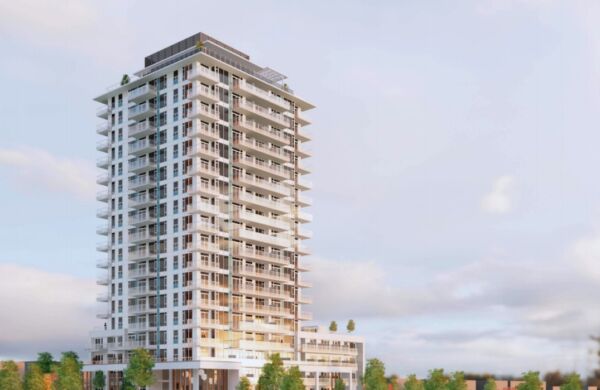 Marcon hit a major milestone this week with the City of Vancouver approving the development of a 19-storey tower at Alberta St. and W42nd ave. Designed with 215 purpose-built rental homes, this building offers new affordable housing opportunities for Vancouver residents. 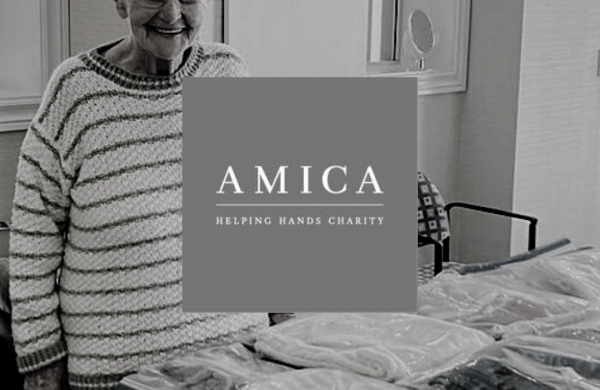 Marcon is proud to support Amica Senior Lifestyles Helping Hands Charity, who provide much-needed assistance to financially vulnerable Canadian seniors. Working together with residents in Amica properties, seniors in need are supported through financial donations and holiday gift baskets that include everyday essentials like warm clothing, blankets, and hygiene products.

For over 30 years Aunt Leah’s Place has aided kids in foster care and young mothers achieve a better future. Marcon is proud to support their incredible efforts, which provide safe housing, job training, and education on essential life skills to build personal independence and create a sense of belonging. 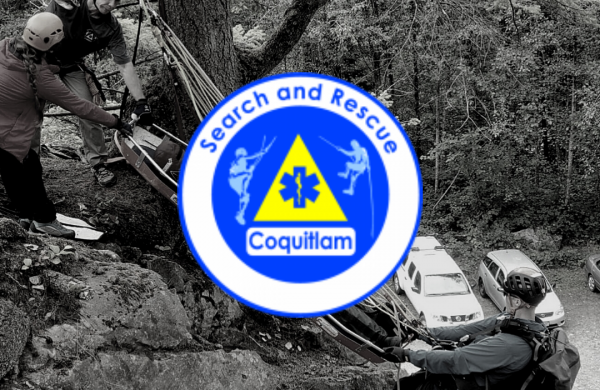 With the extreme weather conditions our province faced this year, many communities relied on search and rescue groups more than ever. Marcon is proud to support Coquitlam Search and Rescue, whose highly skilled team of volunteers risk their personal safety to put the safety of others first. We’re incredibly grateful for their ongoing efforts. 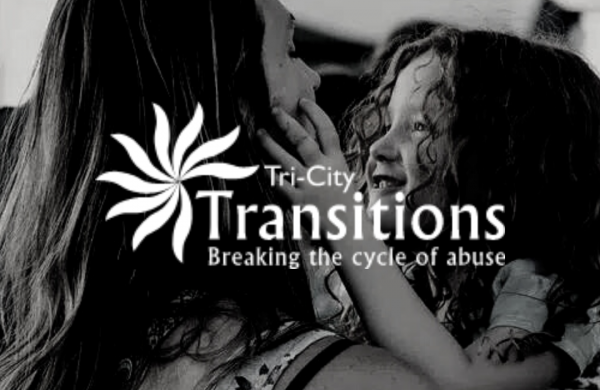 Marcon is proud to support Tri-City Transitions whose work supports all individuals who have experienced domestic violence and offers women and children a safe place to rest, rebuild, and restart for a brighter future ahead. They serve the communities of Port Moody, Port Coquitlam, Coquitlam, Anmore and Belcarra. 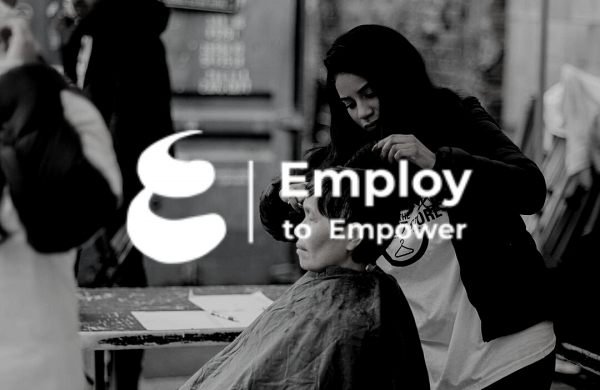 Marcon is proud to support Employ to Empower whose work supports members of Vancouver’s Downtown Eastside who face both work and social barriers. Their programs are focused on entrepreneurship and self-advocacy. Employ to Empower’s mission is to provide every person that comes through their doors the opportunity to achieve long-term self-reliance, economic well-being, and a sense of belonging. 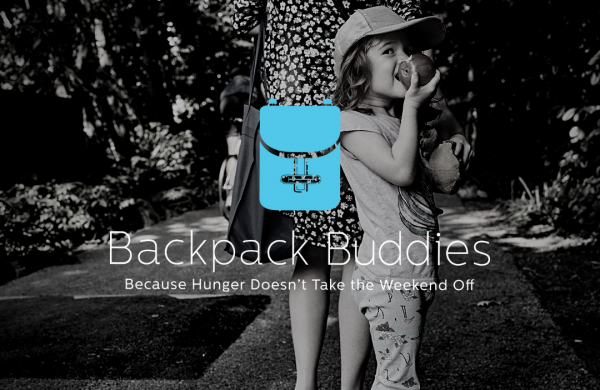 Marcon is proud to support Backpack Buddies who work to curb childhood hunger, partnering with schools in Metro Vancouver and on Vancouver Island to deliver ready-to-eat meals and healthy snacks to kids in need. They are focused on ensuring no child goes hungry over the weekend, and that no parent has to worry about where the next meal will come from. 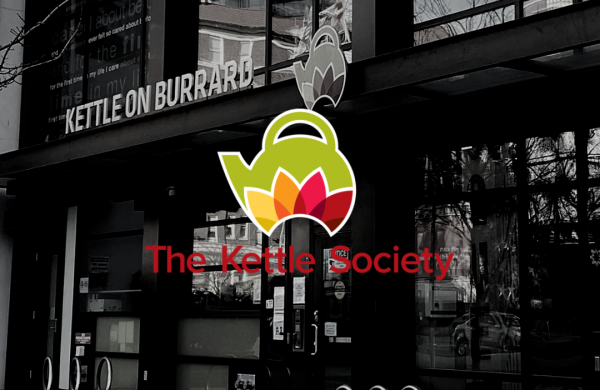 At Marcon, building for life means building for community. We believe the foundation of every strong community starts with a collective goal to come together and support those around us. We are proud to support The Kettle Society whose work serves vulnerable members in the Vancouver area through mental health programs, employment opportunities, supportive housing, advocacy services, homeless outreach and much more.

More about our company